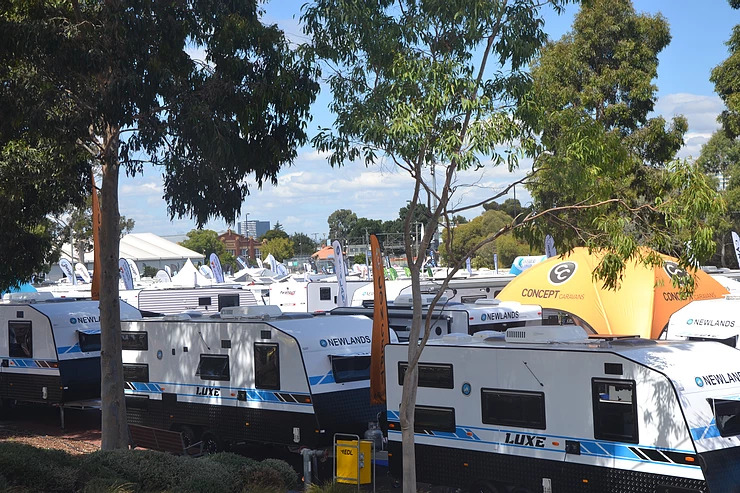 The motorhome market coming of 4 continuous years of growth was slightly down (-1.8% YTD / 13 units) to finish June with 725 units produced YTD.

The end of year report to the ASX by the Apollo group reported ‘significant headwinds’ in Australian Retail and reported a 3.4%decline in retail sales revenue. You can read the investor presentation here

There is a feeling in market that production is not matching sales with numerous dealers reporting being over stocked with new vans.

January is traditional peak time in this industry in terms of online traffic and leads and can be 25-30% above the lower months (June). This year saw a number of end of year sales by OEM including JB, New Age, the Apollo group, Retreat, Crusader etc. in addition to dealer initiated sales. This may have been triggered to help this overstocking.

Caravan production is up 4% YOY to 6,784 units and caravans are steadily growing their share of the total (Australian made) market. Caravans now account for over 63% of all towable units produced (from 61% this time last year).

The market continues to skew towards the bigger vans 6m+ 2-3 tonne. This segment of the market grew 11% to 3,900 units representing 57% of total caravan market.

Production of pop tops continue to decline. YTD production of Pop Tops has dropped 10% to 1,812 units.

Campertrailers have a similar story to Pop Tops. Production is down 11% YTD to 1,205 units. Both these segments are firmly in the sights of the importers.

Into 2019 production has slightly slowed with production down 1.8% YTD.

The volume of imports continues to grow with the 1,000+ units per month imported being breached 3 months in the past 12 months (Vs 1 in the 12 months prior).

YTD imports are up 5.6% with 4,981 units imported. In the last 12 – 18 months there has been a shift in the weight of the units imported reflecting the move by the traditionally camper trailer importers into pop tops, hybrids and caravans.

This market review is based on Caravan Industry Association of Australia (CIAA) production data produced by NEM (June data) and the ABS import data (compiled by the CIAA) June data. 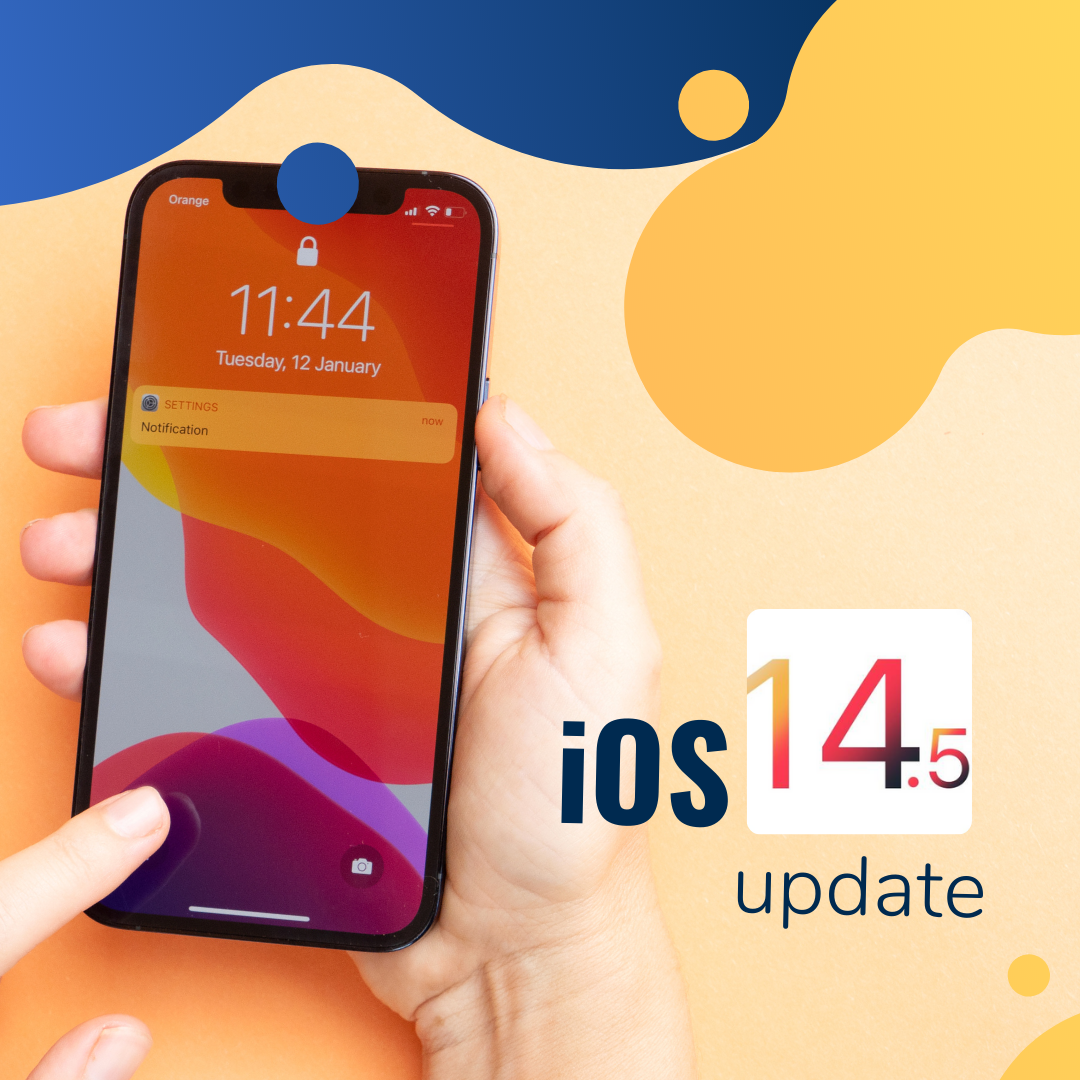 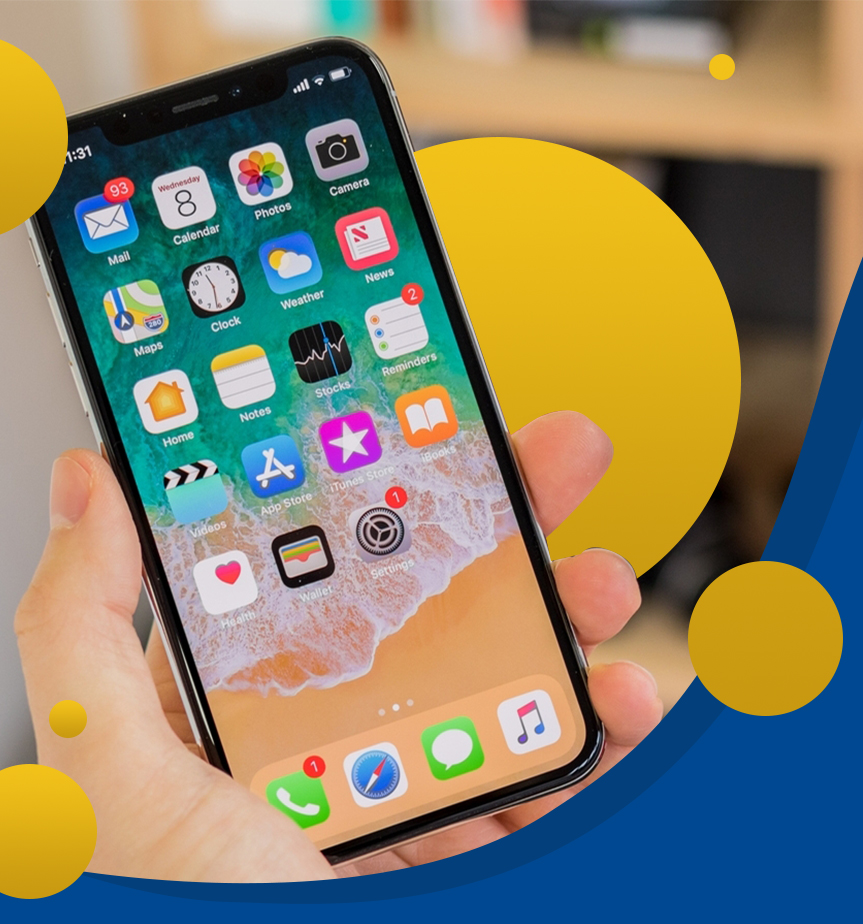 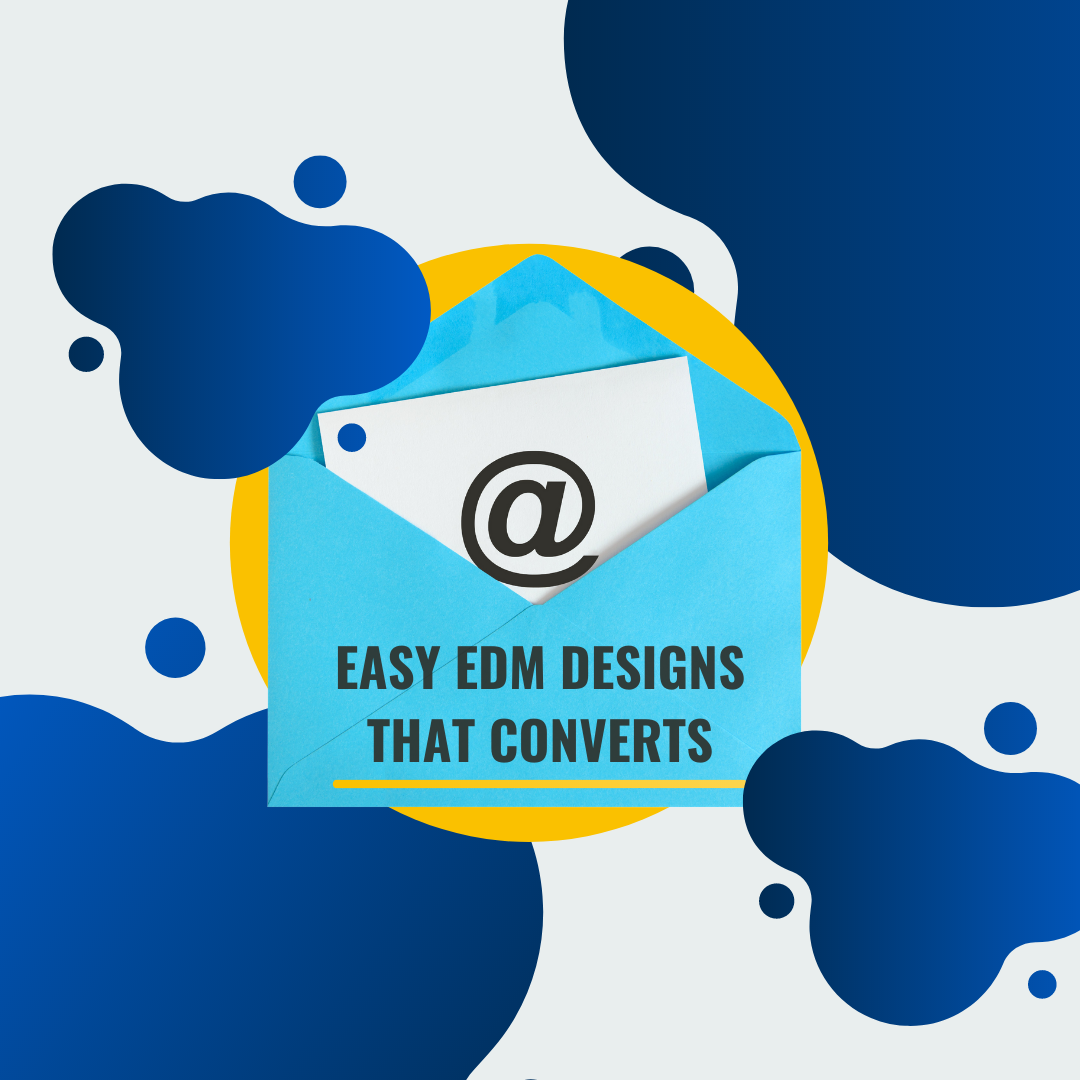 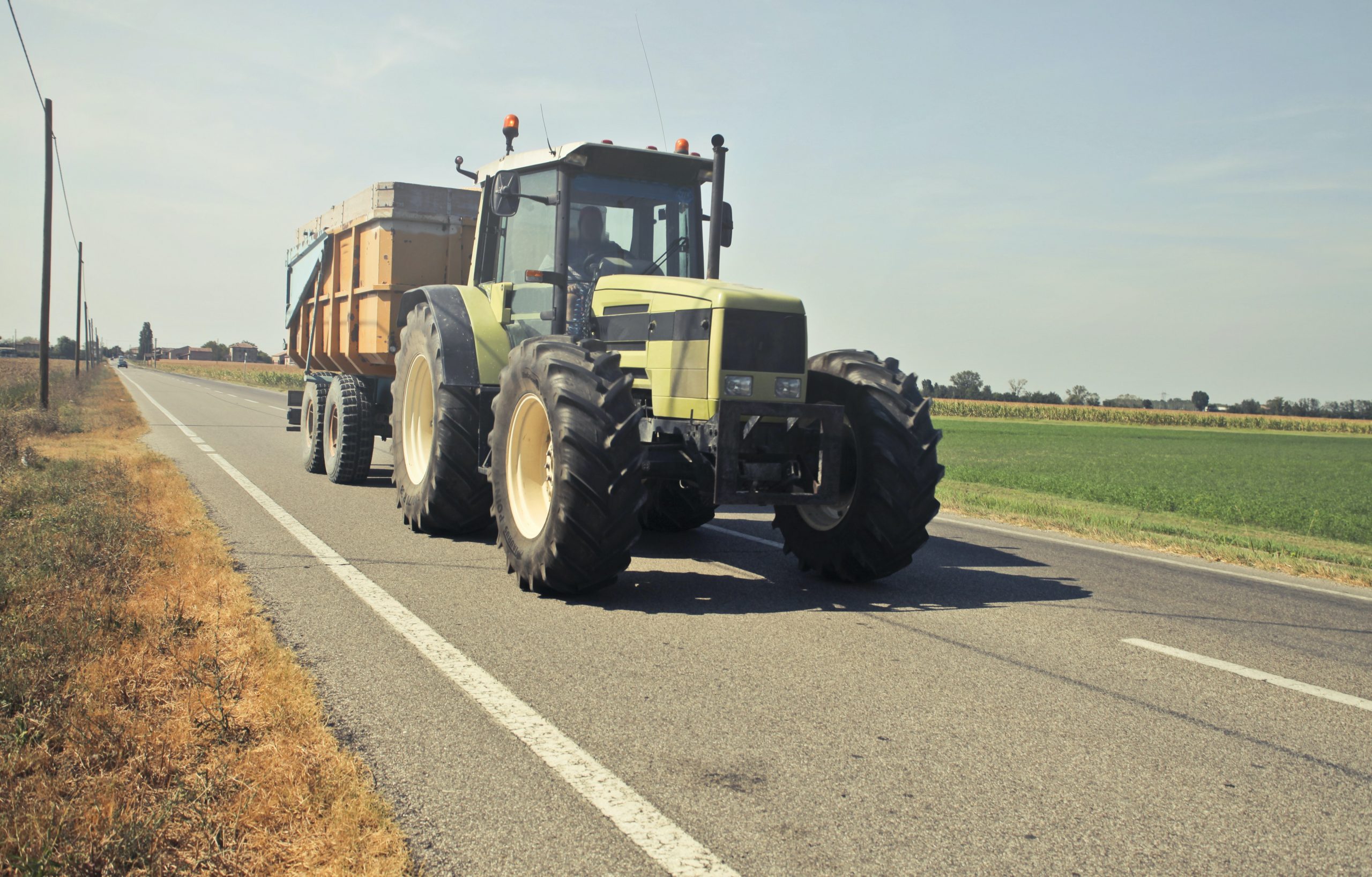 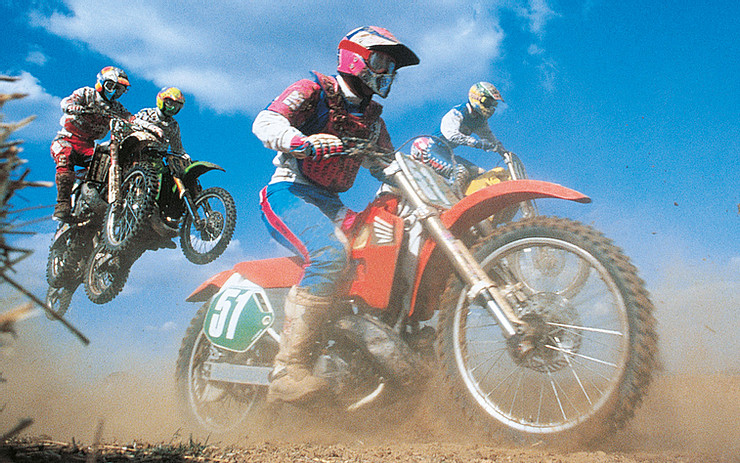 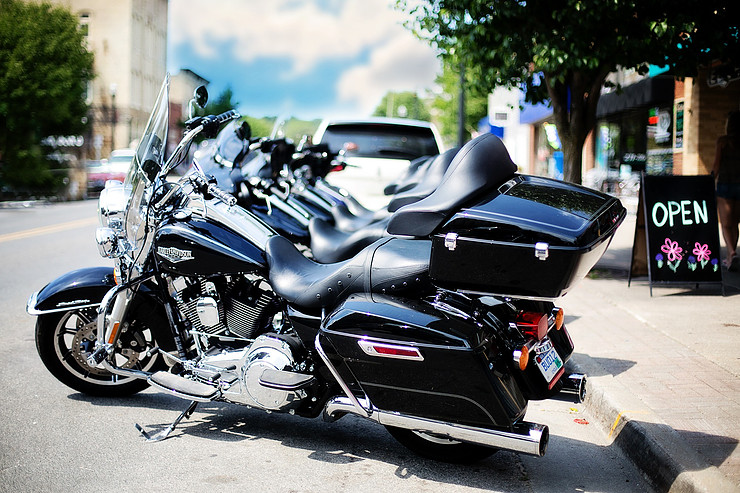 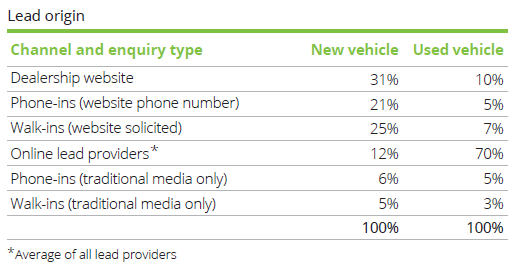 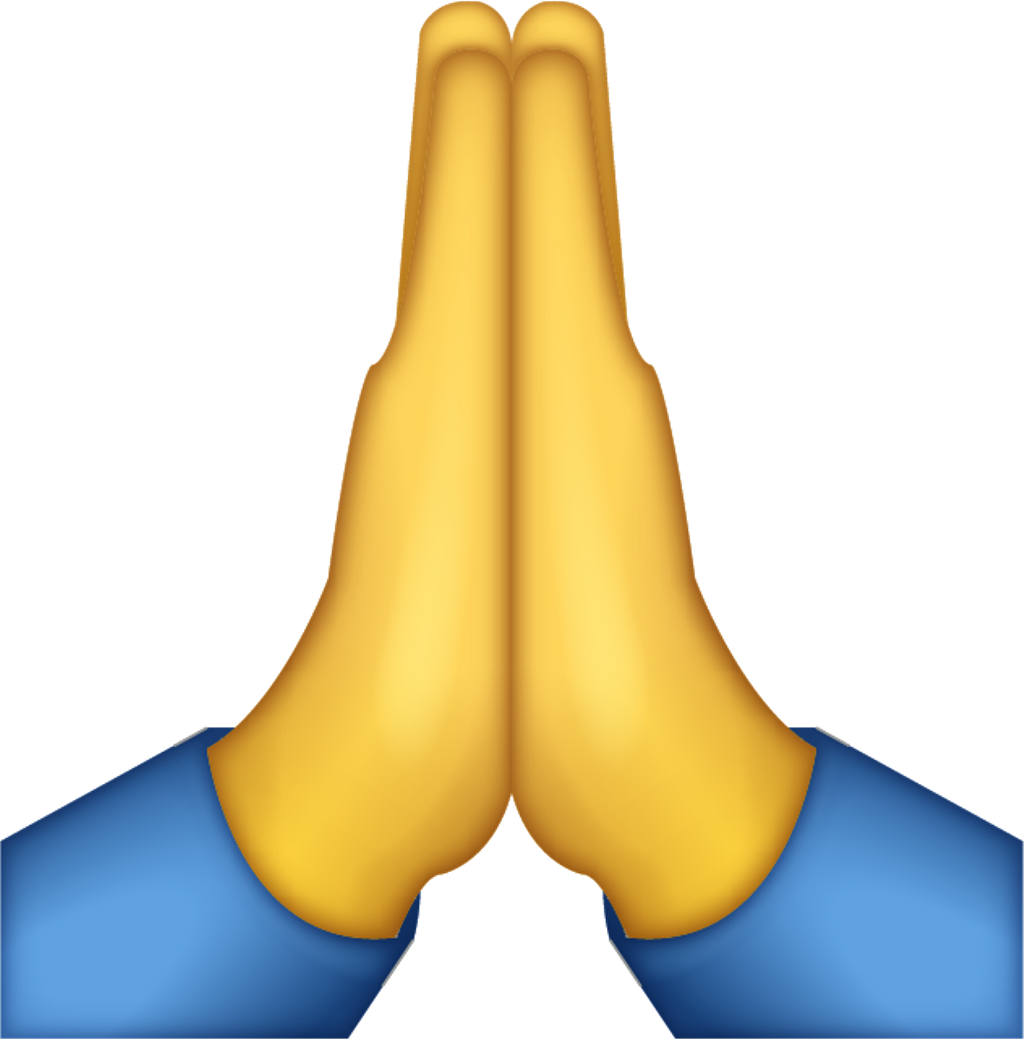